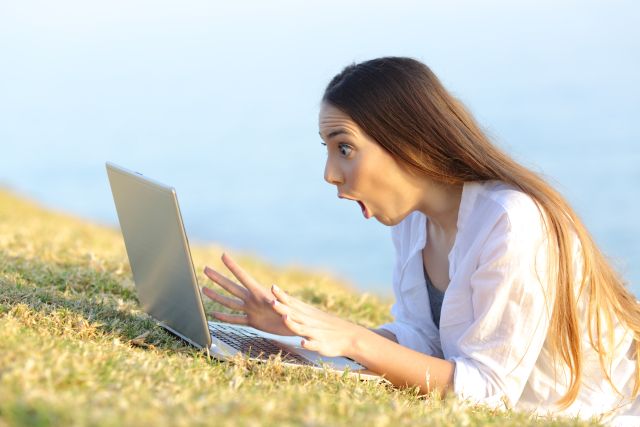 Recently a raised eyebrow had created a flutter on social media, here in India. Let’s check this out – switch on your video in selfie mode and raise an eyebrow to the screen. There! Did you think that was a viral piece? Try a bit more of dramatics. Now was that a viral piece according to you? While you are thinking about that here’s the question on everyone’s mind – “How can I make the next viral piece?”

The quick answer to that is “there’s no formula out there”.
But there are these ‘triggers’, these ‘buttons’ so to speak that could lead to a viral piece. Let’s take a look.

Awe, anger, laughter, amusement, joy and empathy are emotions that evoke action, as a study by Jonah Berger and Katherine Milkman from the University of Pennsylvania states after analyzing about 7,000 New York Times articles. So put on your thinking cap and come up with a solution to a burning problem. Or come up with a hack for everyday things. Shred a myth. How about doing a before-after for any topic that catches your fancy and doing it with attention to detail. All of these invoke some of the emotions stated in the study.

You could have a great idea that has all the potential to go viral, but if you haven’t packaged it well it wouldn’t appeal to any of the virality-inducing emotions. And packaging begins with the headline. If you have noticed, online news constantly experiments with the headline to get mileage – all headlines will be telling the same story of course. But when you have a number along with a keyword and an adjective in your headline you would have provided ample inducement to the user to click and consume your content. That’s why the “10 things” formula always works. For example “10 things you did not know about Chennai”. Now comes the actual content itself.”

*Studies have shown that the written or oral word has a retention of just 10%, three days later. However, when the same is produced as visual content, retention jumps 65% three days later. Visuals add drama to content and the more dramatic the visuals, the more the impact. Use graphics, animation if needed, typography and every visual tool to bring alive your content in the most appealing manner.

So you have invoked emotions, added a gripping headline and created visual drama. What’s important now is to seed it in channels that will get eyeballs. Who is your content piece addressing? If your content is about the 10 must try Chettinad dishes, you are addressing foodies and should look to post your content on your blog and seed it in social media with a paid component added for reach. Your blog post itself could be a combination of a well done video and images that are Instagram ready. Add share buttons on the images, write image tags instead of plainly marking it as ‘image1’. And add as many tags to your post as possible. While doing this, remember to post at the peak times and help along organic reach with hashtag marketing.