‘Be Indian, Buy Indian’ is not really a ‘Vocal for Local’ branding mantra; it will only confuse consumers as well as entrepreneurs

‘Be Indian, Buy Indian’ (BIBI) is the branding mantra for ‘Vocal for Local’ (VfL) among a large swathe of Indian business and talking-heads. That not only misses the point of value addition that branding adds to a product but also trivialises the potential brands have for establishing India as a global powerhouse.

The rationale for BIBI is sound to the extent that unless India has strong local brands, its businesses will not be able to market directly to end consumers, whether in India or overseas.

Depending on the yardstick of local that one chooses, any brand marketed in India could be local. Viewed through this filter, branding in India is alive and kicking.

On the other hand, were one to consider Indian-owned companies creating consumer brand properties that endure even in India, the track record is poor. One may point to Amul, Bajaj, Tata, TVS, Hero, Thums Up, et al. But, after rattling off these names, and maybe a few others, the list trails off.

Anecdotally, the reason for the Indian brands’ cupboard being somewhat bare is largely because Indian entrepreneurs seem to equate ‘Made in India’ and ‘Buy Indian’ with sufficient conditions for patriotic consumers to throng the marketplace for their wares.

Here’s a personal story: Sometime in the early 1990s, one of the country’s Top Five industrialists decided to enter the consumer goods sector for two key reasons: The market sizes were large and the markets were dominated by multi-nationals such as Unilever, Nestle, and Colgate. The technology to make the products marketed by these companies wasn’t particularly difficult. The industrialist believed that with their ‘name’ and the BIBI story, the consumer would soon switch from multi-national owned brands to their brand. This writer and his colleague attempted, in vain, to correct this belief to an industrialist and his scions, thereby losing a potential consulting opportunity. The industrialist, on the other hand, lost many hundreds of crores (1991 value), in this misguided venture. 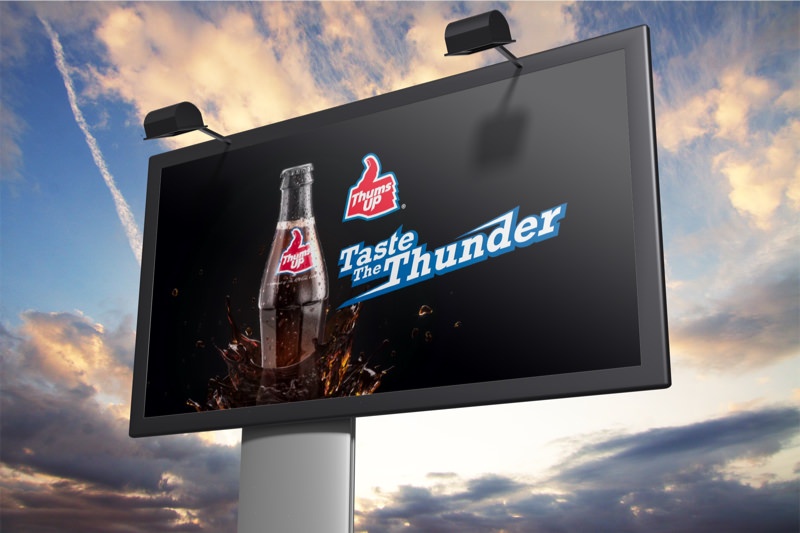 This is not to suggest that Indians are not patriotic. They are. But patriotism is something to be worn on one’s sleeve and not the currency used to pay for products we consume. Thus, using the BIBI story to convince people to buy one’s brand is a non-starter with consumers.

A brand is the short-hand of a value proposition for which the consumer is prepared to pay money. The patriotism of BIBI does not meet this yardstick, since consumers consider themselves as patriotic as any other fellow citizen and don’t have to pay to prove it.

The template for the brand, on the other hand, is the entrepreneur’s vision of making a difference to consumers. When this vision is well articulated and represented, consumers automatically notice the difference and are willing to pay for it. One can see this in all successful brands. The brand owners, whether a Tata or a Dabur, did not go about trying to ‘create’ a brand (they probably did not even think of it) but were determined to make a difference to the consumer’s life.

This is the core of the brand and it is in the hands of the entrepreneur to articulate this core, for that is the reason why they are in business.

Another example: It has become a fashion to market ‘me-too’ brands, hoping to ride on the coat-tails of the progenitors’ successes. Unfortunately, consumers are smart enough to see through the game and reject ‘me-too’ brands as also-rans. It is for this reason that Surf does not try to be Ariel, and Ariel returns the compliment. This is why a Hero or a TVS can continue to thrive even after dropping their hyphenated offerings, or a Thums Up is marketed by a multi-national.

Branding will play a critical role in VfL. Equally important is the consumer experience that brands deliver through their products and packaging.

Indian products may perform as well as their non-Indian counterparts, but the fit, finish and trimming of the product are invariably given the go-by as merely cosmetic and not important to functionality.

A second part of the user experience is the packaging. Again, manufacturers, by and large, seem to be satisfied if the packaging is functional. But first impressions are, after all, the lasting ones, and it is the packaging that draws consumers to a product and makes them want to continue using it.

India offers a large canvas to cater to a wide range of branding strategies. If the entrepreneur can succeed with brands in India, then the world is just a short step away.